When Can I Dispute Who A Child’s Legal Father Is? 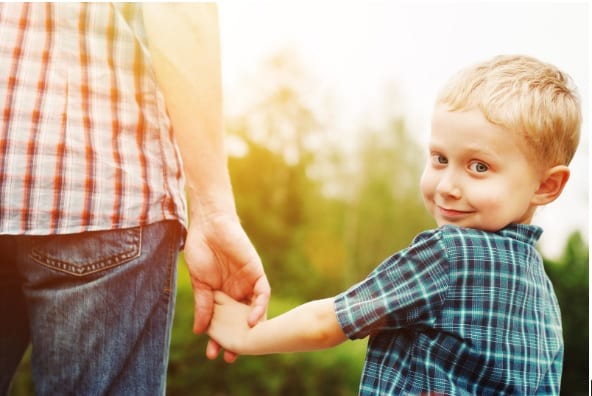 When a child is born in Florida to an unmarried mother, Florida law mandates that the birth facility (usually a hospital) communicate the rights and responsibilities that come with being a child’s legal father to the child’s presumed father.  If this father and the child’s birth mother both voluntarily agree that he is the biological parent of the child, then the father will be listed on the child’s birth certificate, and both parents will sign an affidavit certifying that they are the birth parents of the child.  At the parents’ request, the birth facility will assist in getting the birth certificate and the affidavit notarized. Both parents have 60 days from the date of signing this affidavit to rescind their agreement. After this period, to dispute who a child’s legal father is, one must first show that the affidavit was signed out of fraud, duress (being forced or pressured to sign it), or factual mistake.  Then, the court must find that performing a DNA-based paternity test is in the child’s best interest.

In 2010, Vanessa Sanchez made a fraudulent agreement with Carlos Flores to have them both certify that Flores was Sanchez’s child’s birth father, even though they both knew he was not.   As agreed, Sanchez and Flores signed the affidavit saying Flores was the child’s birth father and passed the 60-day period without rescinding their agreement. A year later, Sanchez sued for Florida’s Office of Vital Statistics to remove Flores’ name from the child’s birth certificate.  She argued that her agreement to lie about Flores being the child’s birth father constituted fraud. The trial court ruled in her favor, ordering that Flores get a paternity test. Flores, who had likely emotionally bonded with the child, successfully appealed this ruling.  Florida’s Third District Court of Appeals found that, because Sanchez was in on the fraudulent agreement to sign the affidavit saying Flores was her child’s birth father, she could not use the instance of fraud to sue for Flores to take a paternity test.  Sanchez voluntarily signed the affidavit (as well as the fraudulent agreement), so she was not under duress to sign it. Both parents were aware of Flores’ lack of biological connection with the child, so their signing of the affidavit was a deliberate lie rather than a factual error.  Thus, Sanchez could not use any of the three reasons (fraud, duress, and factual error) for requesting modification of the child’s paternity status after the 60-day period. This was enough for the appellate court to quash the trial court’s order for Flores to get a paternity test, but the appellate court continued their decision to point out that the trial court forgot to verify that a paternity test was in the child’s best interest.  To do this, the trial court would need to appoint a state attorney to represent the child. This “guardian ad litem” could argue that the child had emotionally bonded with Flores, who had treated the child well. Even if Flores was not the child’s biological father, it would be cruel to the child to strip him of his custody of the child and give the child to its biological father, who would be a stranger to the child. Thus, it may not be in the best interest of the child to have Flores take a paternity test.

Acting quickly is the most important step to setting the record straight on who a child’s father is; the court is unlikely to find a change of paternity in a child’s best interest if the currently listed father has been properly treating the child for years.  What is also important is contacting an experienced family law attorney, like Frank P. Remsen, to argue that fraud, duress, or factual error caused your initial signing of the affidavit and that a paternity test would be in the child’s best interest.

PrevPreviousTypes of Drug Possession
NextIs Mediation an Option for You?Next 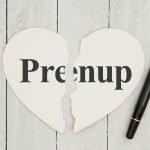 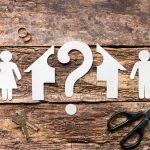 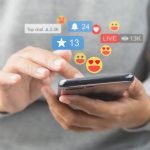 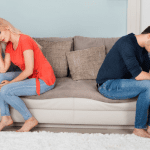 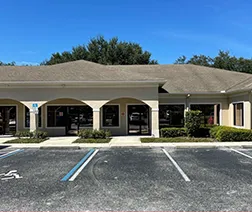 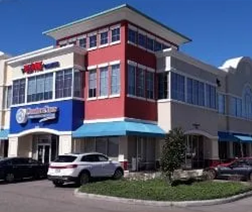 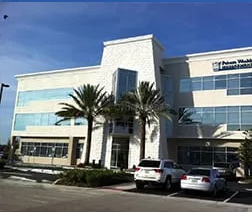